One piece of Duct Tape we have applied to things over the years is RDI... It stands for Relationship Development Intervention.  The internet is chock full of pages for ABA and Floortime as it relates to autism remediation but it is difficult to find appropriate information on RDI.  You can find a bunch of links over at Kathy's Blog, who is both the mom of an autistic child as well as an RDI consultant.  She provides rabbit trails to other areas on the web that discuss RDI and quite frankly, she 'gets it' because she lives it.  We started 'fooling around ' with RDI many years ago but began formally with a consultant in the fall of 2010.  I can't express the importance of not only working with a consultant but working with the RIGHT consultant.  She is my Yoda...

A few months ago I began contemplating the improvements we have seen since starting RDI and I began just keeping a list on my phone whenever I thought of something new.  It amazed me all that we have seen as thoughts of how it "used to be" streamed through my mind.  We have done a few other remediations including some medication however one needs a GOAL in order to achieve something.  And RDI, via our consultant, provided us with those goals... slowly.. surely.  Some of them lasted several years.  It is a marathon.. not a sprint.

Some have a common theme and may be listed several times in various ways.  The "main idea" of what we have achieved is that change can not only be tolerated but can be good.  One of my favorite TV preachers says something along the lines of, "you aren't where you need to be but thank God you aren't where you were."  And thank God indeed.  So thankful He guided us to RDI and to our mentor.

1. I can make breakfast inside, while Kid is outside, with the cats or just walking around in the front yard.  (He doesn't need me to supervise 100%.)
2. I can leave the back gate open on the fence and he will just stay in the backyard. (Versus wandering to the neighbors house.)
3.  He can be told to just go take a shower.. and he does it.
4. Grandma and Grandpa can babysit him for extended periods of time.
5. A selected few others can babysit him for short periods of time.
6. He carries on conversations in the front yard with the neighbors without my help.
7. He doesn't scream out the window 'conversations' to passers-by (much.)
8. We are volunteering at Petco.
9. He no longer exhibits physical violence.  Even though he will say he feels like it he will tell me and then we will do something about it.
10. When he is the care of another person, for work or for respite, I don't care as much how they do their job (as long as it is done.)  I have relinquished responsibility.  This is possible because of growth on both our parts.
11. He will eat food that has certain things added to them… and mixed up foods such as rice and peas… rice and cheese in eggs.
12.  Moved the furniture.  (This deserves it's own blog post.)
13.  Will sit on new furniture.  (There was a year gap between  # 12 and # 13…)
14. Will wear pants with zippers.
15. We enjoy watching some of the same shows together.
16. He can attend a co-op class with a buddy (almost.)
17. Can play at a park with a buddy unassisted by mom when not crowded.
18.  Can play at a park with a  buddy unassisted by mom when park is crowded.  (Again.. a year between #17 and #18.)
19. He can leave some things uncompleted.
20. Changed the front mat… he complained but left it there.
21.  Many small and larger changes are "allowed" where they were not previously (except under great duress).  Sometimes there is small whining but no meltdowns.
22.  I went away for a weekend with no fuss.. no muss.  House was even clean when I came back.
23. Tell him to vacuum and he does it.
24.  Tell him to do many other chores and he does it.
25. We really enjoy reading together and enjoy sharing some of the same points of a book
26. Takes a bit more direction all the time on things that were rigid to him.
27.  I can take a shower while Kid is watching TV.   (I don’t need to constantly watch over him.)
28.  I can drive to the corner to drop off a car while Kid is home alone for 5 minutes.
29. We eat together.
30.  Eats more and varied foods including salmon.
31. Will use different bowls, spoons etc.  Even to the point of using a coffee cup for his juice and an ice cream scoop for a spoon when all the other dishes are dirty. 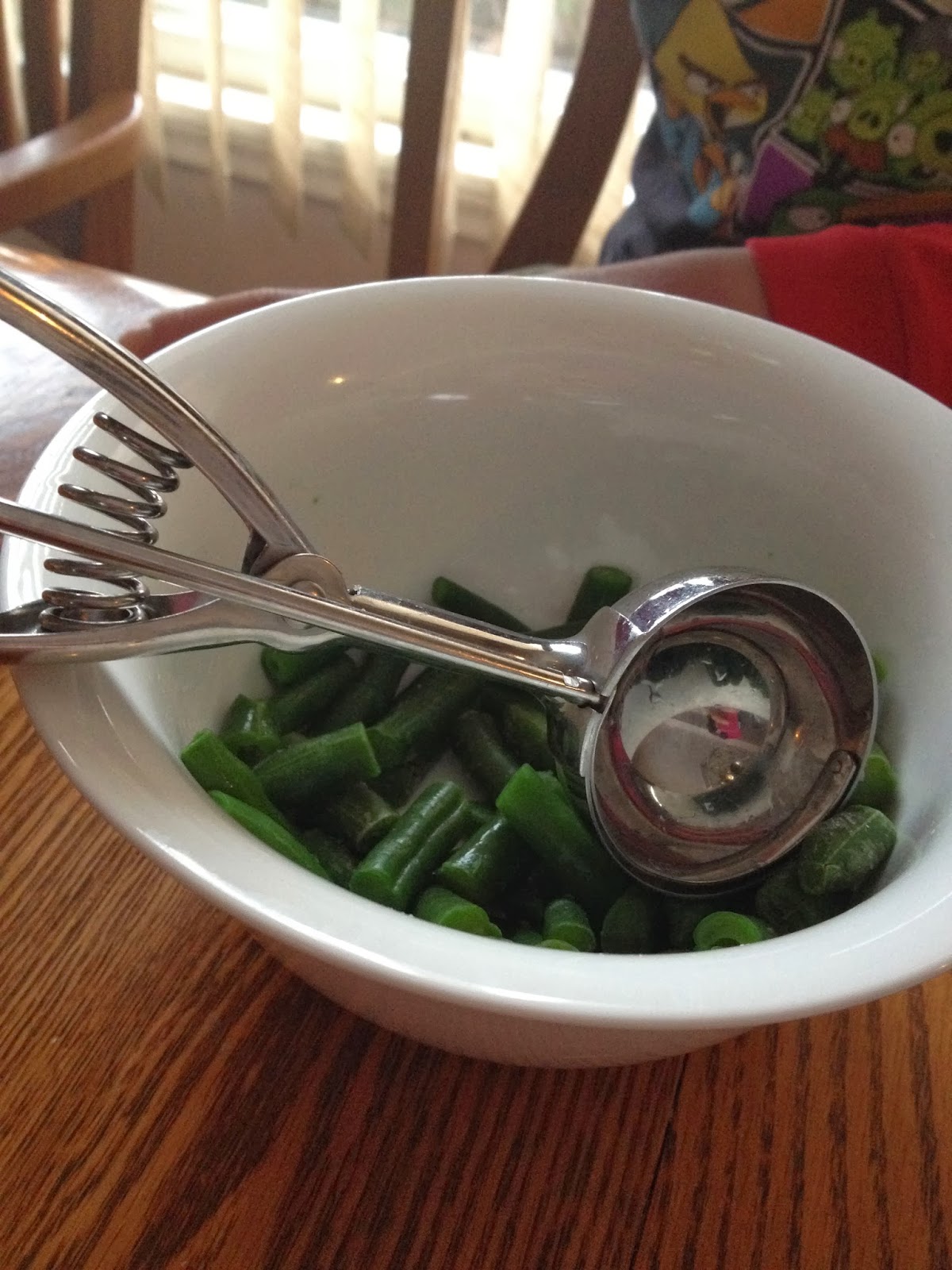 Email ThisBlogThis!Share to TwitterShare to FacebookShare to Pinterest
Labels: RDI